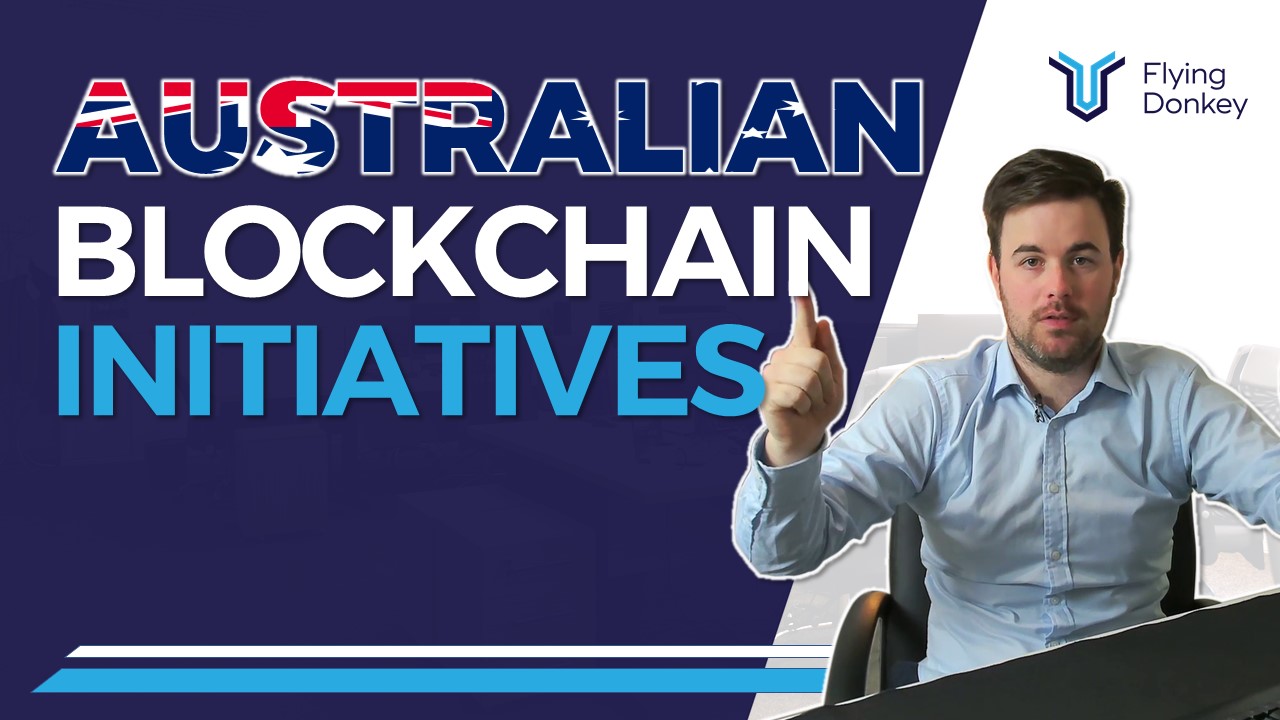 The Australian Government is considering a variety of blockchain initiatives. This is a summary of what will be covered in the blog. Inspired by this article.

Australia’s Blockchain and You

All businesses must contend with the evolving priorities of government and the emerging technologies of the day. Fueled by hype, blockchain is the latest trend taking over both the public and private sectors.

You might have heard the news that the national government is exploring the use of blockchain technologies as part of its thrust to make Australia a global financial and technology centre.

With the National Blockchain Roadmap as its guide, several working groups have laid down the groundwork for or are already implementing blockchain initiatives.

Understanding what blockchain is can help you benefit from any opportunities these new initiatives might create. Knowing what the current initiatives entail is also crucial to your ability to respond to the changes they might bring about for your business.

There is no clear consensus on what blockchain fundamentally is despite how often the term is thrown around as a buzzword.

Despite these commonalities, an argument continues to rage as to whether a network must have a specific set of these traits to be considered a blockchain, or if the term is more broadly applicable.

Those in the latter camp argue that any structure that groups data into time-stamped blocks qualifies as a blockchain. Most notably to justify the use of this term for private chains.

The Australian government is considering initiatives that use public and private chains, either on their own or in hybrid systems that use each type to achieve different things in the same technology stack.

Before we go any further, let’s take a moment to look a little more closely at the difference between the two:

Public blockchains are permissionless. The network is open to any node that wants to join, and the transfer of value from one entity to another is visible to everyone in the network.

To secure the network against inclusions of illegitimate transactions in a new block, public blockchains require new blocks to be verified by a consensus mechanism.

I won’t go too deep into how consensus mechanisms work. There’s just too much information to cover that might be better served by a whole separate article later.

But, put simply, these mechanisms make adding illegitimate transactions impossible unless the attacker controls at least 51% of the block-creation resource.

Technically infeasible due to financial and computing power constraints.

Since fewer nodes are involved in verifying and appending transactions to a private blockchain, 51% of attacks are easier to carry out. In practice, however, many private blockchains control 100% of the resources dedicated to blocking creation.

Because of this, some private blockchains forego the use of consensus mechanisms altogether and rely solely on the access control layer for security.

What benefits does Australia seek from using blockchain?

The Australian government has offered several reasons for exploring the use of blockchain technology in various agencies. The government sees blockchain as having the potential to produce a lot of benefits for the public sector, like:

What are the arguments against blockchain adoption?

In an earlier blog post, I talked about blockchain having only one real use: cryptocurrency. As a refresher, here’s a summary of what I listed as arguments against blockchain adoption:

Perhaps due to genuine concerns, such as the arguments I listed above, the government’s current preoccupation with blockchain is very exploratory.

Whether or not they end up using blockchain, these Australian blockchain initiatives will most likely result in real changes that could impact your business.

The Senate Committee on Technology and Finance published a report recommending the establishment of a blockchain-based national land registry. The UN recently turned over a hybrid blockchain-based system for the land registry to Afghanistan. This may one day serve as a model for the Australian system.

If the National Cabinet supports this initiative, I foresee sweeping changes to regulatory compliance in the context of land registry. A wait-and-see approach is probably prudent here until the cabinet acts on the recommendation.

The Reserve Bank of Australia is in the initial stages of creating a wholesale central bank digital currency proof of concept. Based on Ethereum blockchain technology, the CBDC will tokenize syndicated loans.

The trials will also test atomic delivery versus payment. Using smart contracts providing logic immutably stored on the blockchain, DvP allows the delivery of the title to an asset to happen synchronously to payment.

If payment fails, the whole transaction fails. This should eliminate the risk of counterparties failing to pay.

DvP, in particular, will require drastic changes to handling syndicated loan transactions. I recommend acting now to update your systems to prepare for these changes.

Meanwhile, the RBA currently sees no public policy case for CBDC on the retail banking front. Australia does not treat cryptocurrency as money, and several blockchain projects have left the country due to a lack of regulatory clarity.

Thankfully, a digital asset framework is in development to provide this clarity. Until that framework comes out, retail CBDC is also wait-and-see.

Smart Trade Marks is Australia’s only production-level blockchain initiative to date. IP Australia is working with the NRL and the Northern Australia Aboriginal Kakadu Plum Alliance to trial the project.

Once fully released, brand owners can register their trademarks on the system. Smart Trade Marks then tracks the use of registered marks at every supply chain event.

This allows consumers to trace the provenance of the trademark to verify that the products or services they received are genuine.

Businesses with consumer-facing operations should prepare to take advantage of the system once IP Australia releases it to the wider market.

Secure information exchange between intelligence partners is another use case for blockchain that some agencies might investigate soon.

The government has not made any announcements of projects with this specific purpose in mind, but some agencies have explored it as a use for blockchain technology.

Notably, the Australian Transaction Reports and Analysis Centre offered it as a challenge item during the ASEAN-Australia Codeathon in March 2018.

Also, two working groups in the National Blockchain Roadmap, supply chain, and cybersecurity, may see intelligence gathering and share as positive side benefits of blockchain.

The former gains shareable trade intelligence from the end-to-end traceability of transactions.

Meanwhile, the latter might see tamper-proof recordkeeping and the immutable logic of smart contracts of particular importance.

If your business operates in this space, this might be a good time to invest in a blockchain approach you can market to the relevant government agencies.

Change will happen, so prepare for it

Where the Australian government’s push toward a blockchain-inspired future may end up is still a matter of speculation.

However, as I noted in my earlier blog post, implementers have used the hype around blockchain to create meaningful change. Australia’s decision to commit resources to a National Blockchain Roadmap indicates this will happen regardless of the plan’s outcome.

Your ability to respond to changes that may emerge in compliance or processing will decide how your business fares as this shift occur.

Flying Donkey can help you prepare for the potential disruptions that the drive toward blockchain might cause. Our consultation and software upgrade services can position you to adopt blockchain with your existing systems. We can also build custom software that can enable you to take advantage of any opportunities you identify as a result of the change.

Reach out to us for input and solutions you can use to position your business to thrive in this push toward blockchain.